Originally coined in the 1990’s, the Information Superhighway was a term used to describe digital communication systems that is mostly associated with then US Senator and later Vice President Al Gore. The basic idea was to be able to provide access to information to all, no matter what the level of income was. With the explosion of the World Wide Web, essentially, the Internet became the information superhighway.

Other resources describe the concept as “…directly connects millions of people, each both a consumer of information and a potential provider…” or “a route or network for the high-speed transfer of information…” or “something that will link every home or office to everything else – movies and television shows, shopping services…”

So, the main point is that the information superhighway is a network that moves information around super fast.

Using the descriptions above, write a short story (you can include pictures, too) of what the Information Superhighway is all about and how it can be made even cooler. It can be fiction or non-fiction or science fiction. Most of all, have fun writing it! 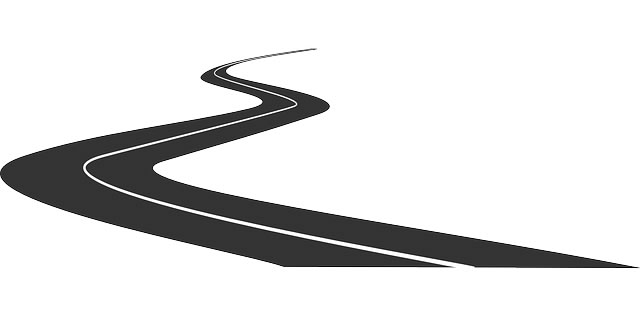 Get Started on Your Journey 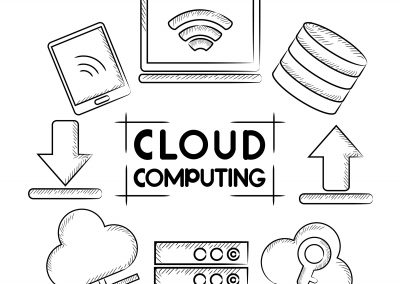